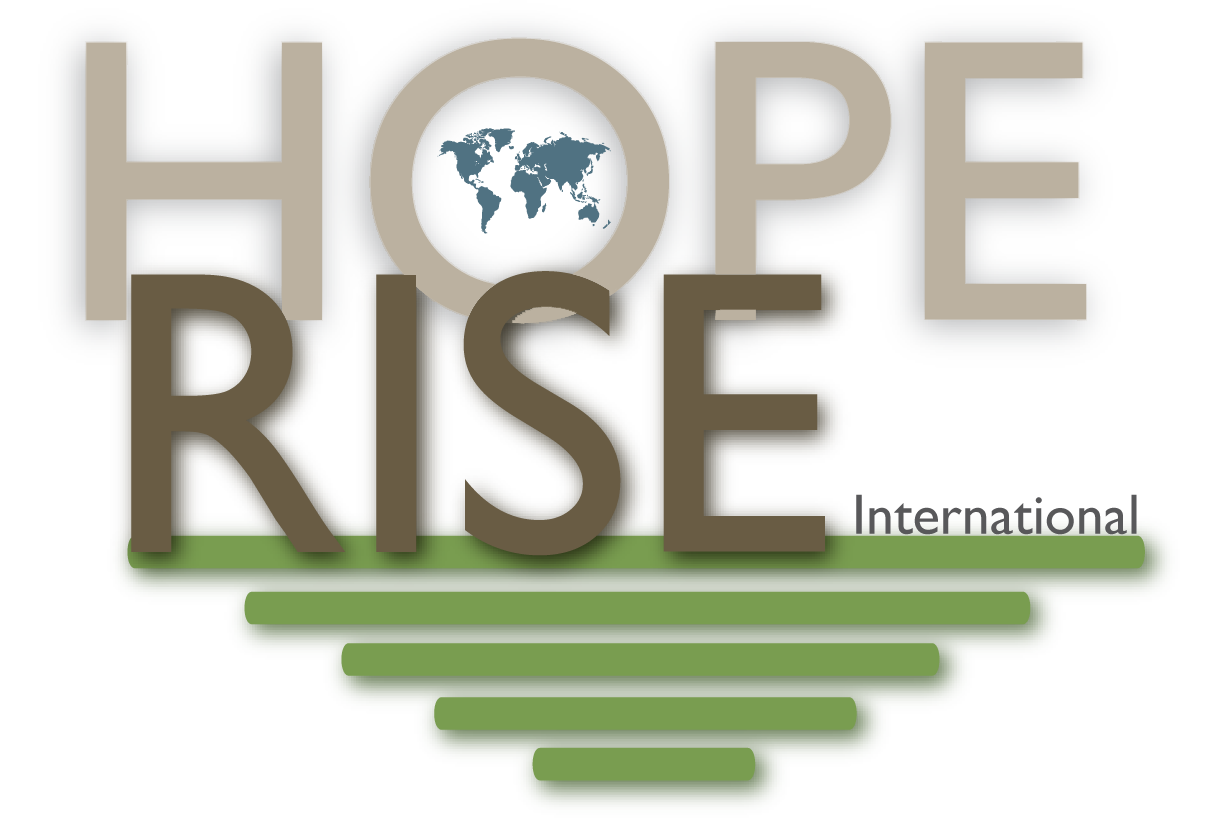 Lauren Gardner was the Director of the Missions Department at a church in Nashville, Tennessee. The church where she worked was located near some apartments where refugee resettlement agencies were renting apartments for a large number of the Bhutanese-Nepali Refugees that were coming to America. 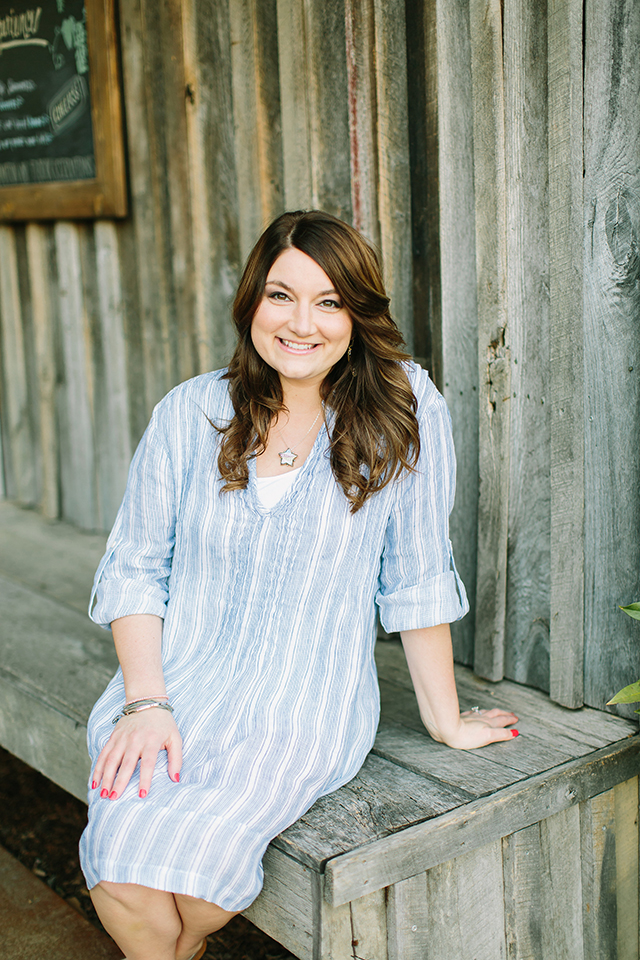 In  2008, Lauren’s church held an International Festival and eight of the Bhutanese- Nepali refugees came. Lauren met them there and her future was forever changed in that moment. It was a cold month, and she quickly noticed they had no warm clothes, jackets or shoes other than flip-flops on their feet. She knew that she wanted to know more about these beautiful and kind people. She asked to meet with them the next week. They welcomed them into their apartment and made her homemade chai tea from their recipe in Nepal. As they sat, they began to tell her their story. There was sadness, injustices, but also hope as they shared the journey their families had to take from Bhutan to Nepal to now America. They had been a misplaced people group for over four generations, not able to claim citizenship to any one nation. Lauren also learned, at that time, there were 150 of them living in south Nashville, right in this community. Lauren was prompted to action as her heart changed forever for these people. She immediately began to work with the community in any way that would help from clothing drives to teaching English classes twice a week to driving lessons to training days to any area that they needed a friend.

A year later, Lauren was planning to go to law school with the goal to be a defender of human rights. But, the Lord had another plan. Every door closed for her to attend law school and she became uncertain of her next steps. Then, one day in August of 2009, Lauren was walking outside at the apartments where many of the refugees were living and a divine moment happened. It was as if the sun got brighter and all her senses were intensified. The smells of international spices filled her nose, a boy ran by with a tire pushing it with a stick as she had seen many times before in the third world countries she had visited, the concrete was covered with dust on the ground and the voice of the Lord said clearly to her, “These people need someone to defend their rights and they are in your own backyard.” Lauren knew exactly what she was to do. Her purpose for this people group was clear. She quit her job and two weeks later started Hope Rise International. It was a woman just waiting for her life to be interrupted by something wonderful and it happened without any warning. Now, she will never be the same and the love she has for this community continues to grow. She often says, “These people have become my family. They are mothers and fathers and sisters and brothers and I can’t imagine my life without them.”

Now, those eight people that Lauren first met have become over 800 refugees resettling in Nashville from Nepal. It is a story of hope for them and for her.